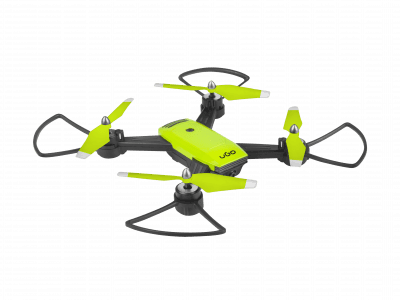 Lord of the sky

Open spaces, windless weather and blue sky - these are the best conditions for the Mistral 2.0 drone to show the full potential. The inconspicuous quadrocopter is equipped with advanced solutions, such as a 6-axis gyroscope, a system of hovering in the air and other functions facilitating control. The VR goggles included in the set guarantee full immersion and unprecedented connection between the drone and the pilot.

Mistral 2.0 is controlled by an advanced remote control, which also allows you to operate the drone using the application on a smartphone. The user gets new opportunities thanks to it, such as: live view, recording directly into smartphone memory and programming of the flight route. The drone also has options for returning, landing and emergency landing. Now, even in emergency situations, the pilot has a chance to walk away from crisis.

Mistral 2.0 communicates with the remote control using wi-fi technology, thus allowing coverage up to 100m. You can gradually polish your drone steering skills thanks to the option of choosing the speed - with a maximum of 5m/ s.
The battery implemented in the device lasts for about 15 minutes, so the user has enough time to practice the next acrobatics. 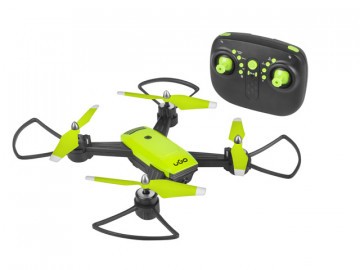 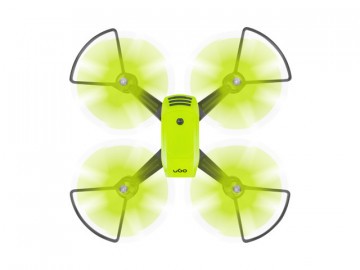 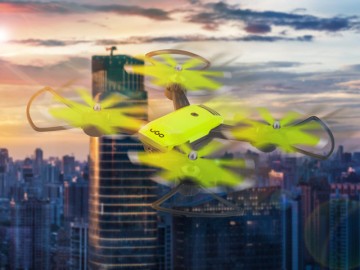 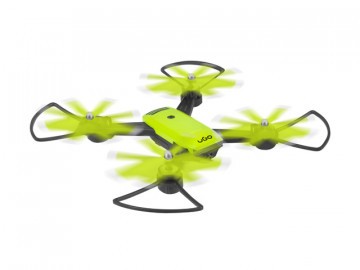 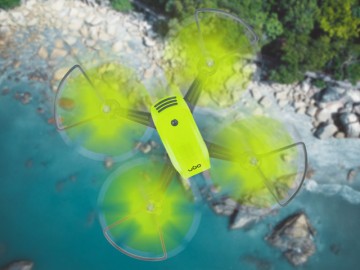 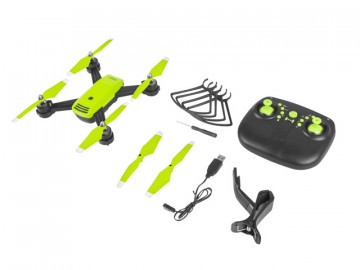 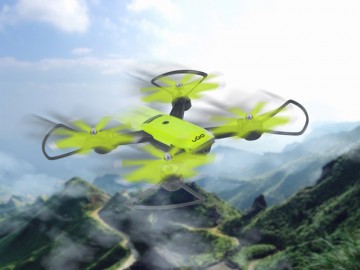 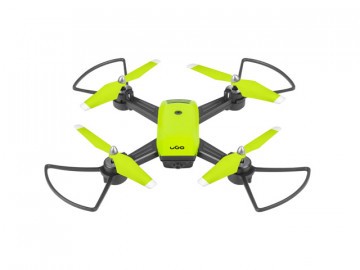 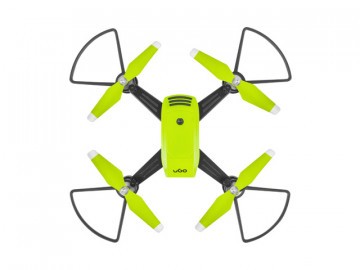 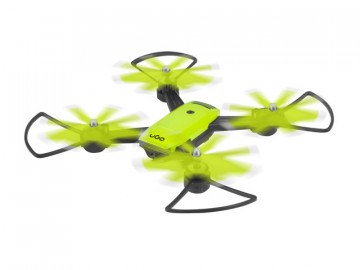 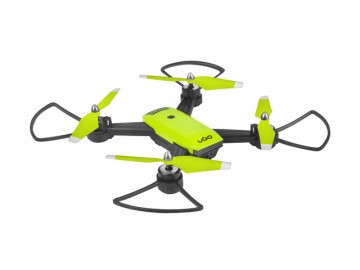 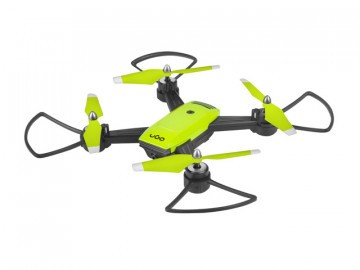 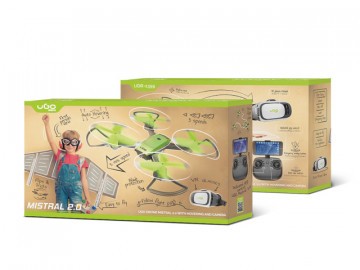 This website uses cookies to provide services at the highest level. Further use of the site means that you agree to their use. OK